Homosexuality is an illegal act in Nigeria. The anti-gay bill was signed into law by former president, Goodluck Jonathan in January 2014.

See more photos of the suspected homosexuals in court yesterday 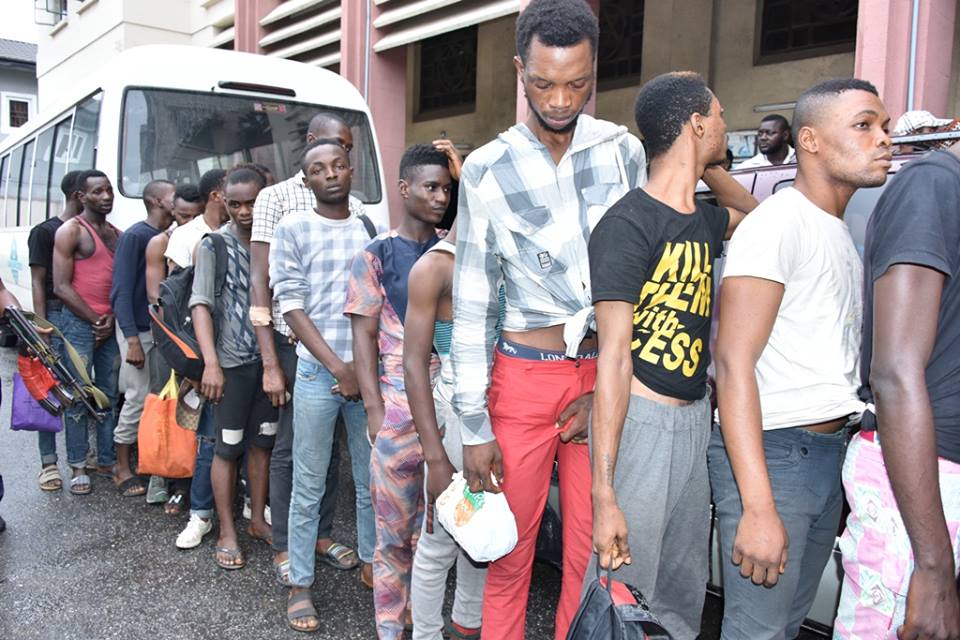 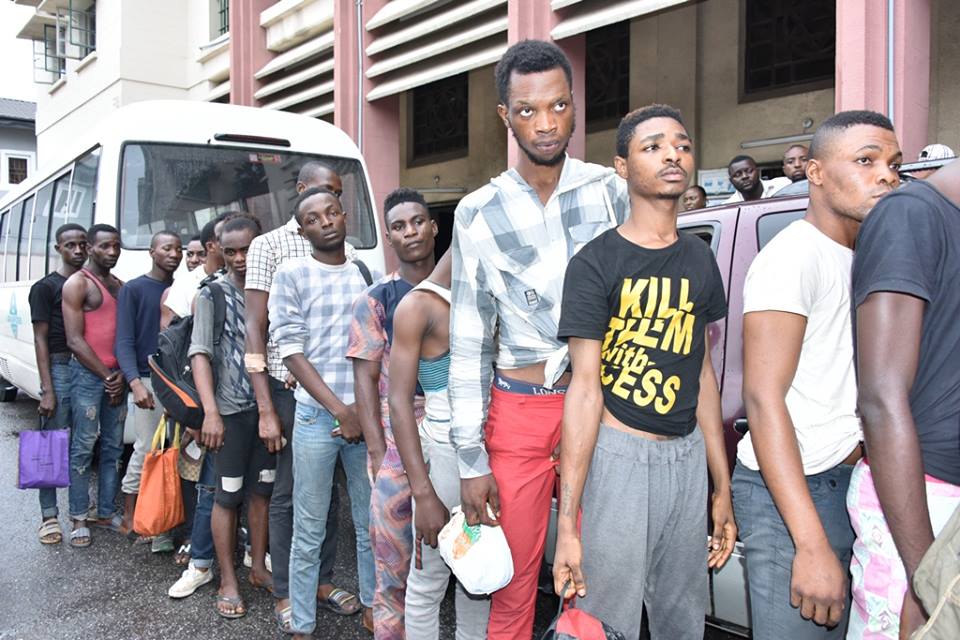 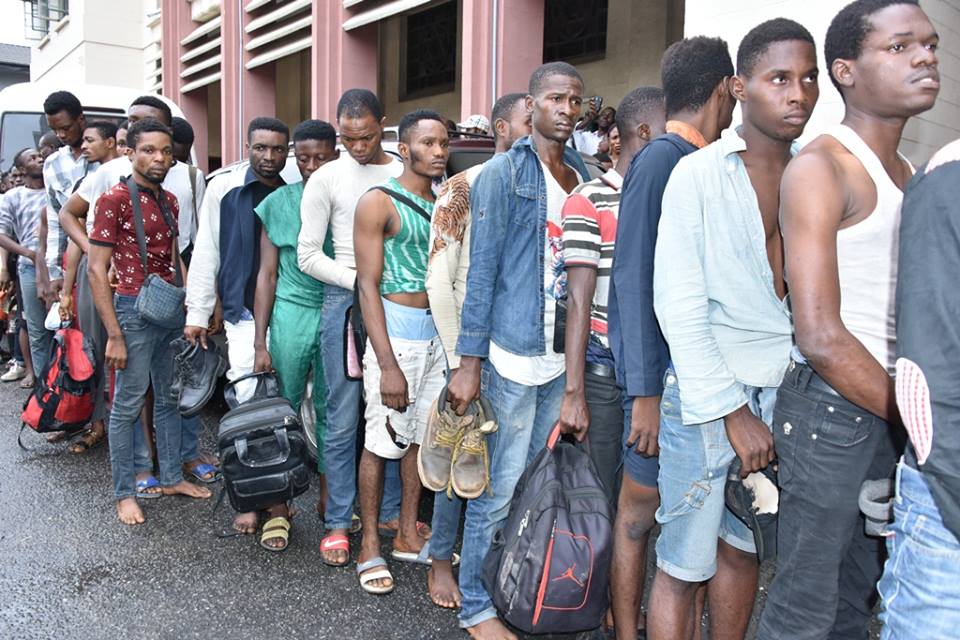 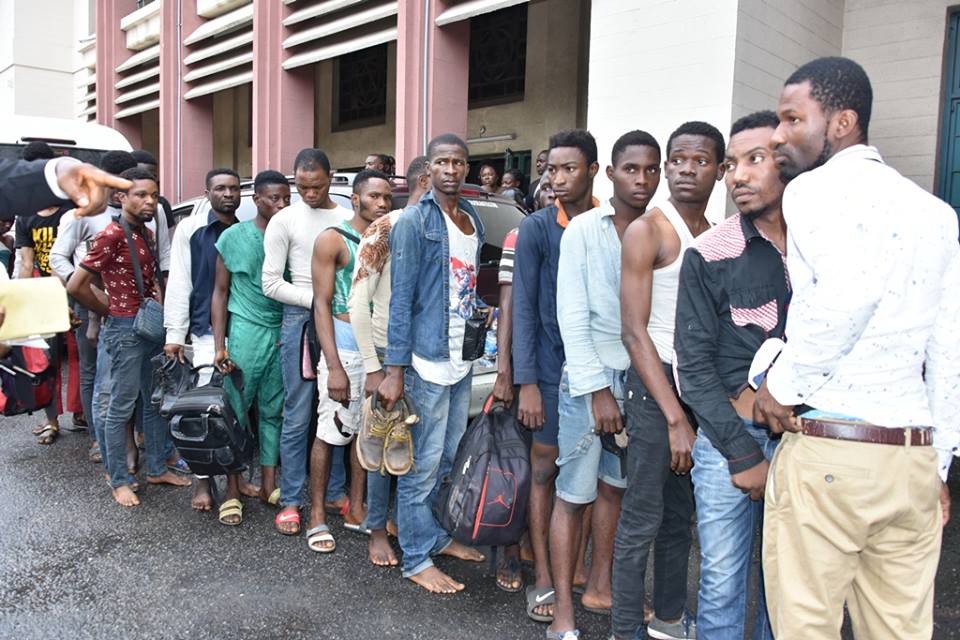 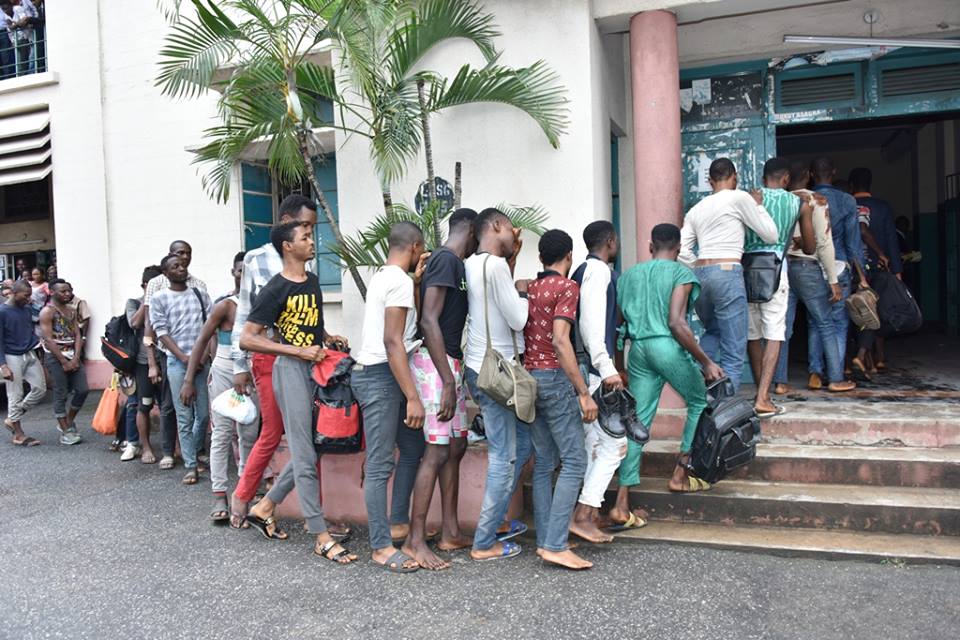 There Is No More Bread In Sudan
Categories: Local News