Chester Bennington’s family and closest friends on Saturday gathered for a private funeral near his home in Palos Verdes, CA.

A couple of hundred people attended the service at South Coast Botanic Garden. Many of the guests were musicians who’d played or toured with Chester and Linkin Park.

A full stage, including a drum kit, was set up for musical tributes to be performed. Police also provided tight security at the event.

His family opted for a private funeral, instead of a massive open service. But fans have organized numerous memorials around the globe for the frontman who hanged himself just over a week ago. 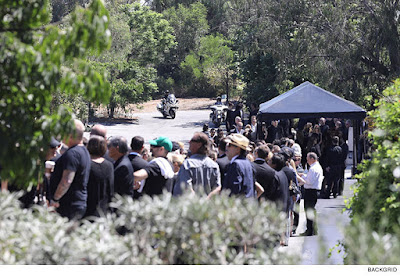 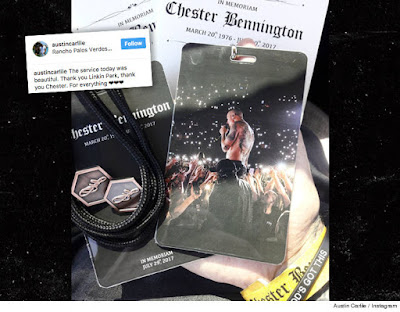