close menu
A man whose face was melted off by his ex with acid has said he believes his attacker will ‘burn in hell’ because she ‘doesn’t have a soul’.

Daniel Rotariu, 31, had 96 per cent pure sulphuric acid poured over him by Katy Leong while he slept in their Leicester home in July 2016, after she initially tested it on a sausage.

After being left severely disfigured, traumatised and suicidal, Mr Rotariu is now rebuilding his life with his new girlfriend, support worker Anna Catanga. 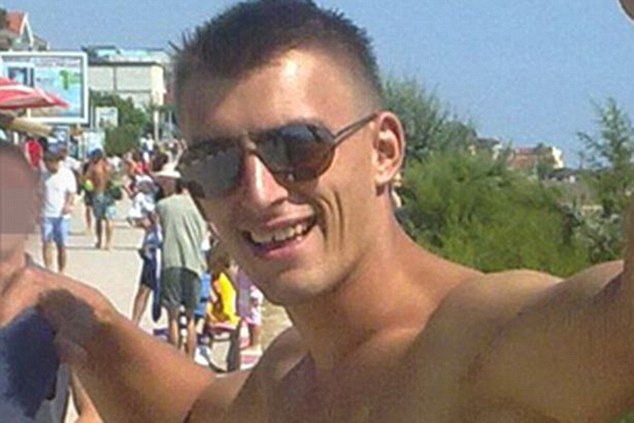 According to Mailonline, in an interview on Good Morning Britain, presenter Piers Morgan said: ‘What do you feel about the person who did this to you – your former girlfriend?’

Mr Rotariu said: ‘She is going to burn in hell, I think. She doesn’t have a soul’And I have no feelings for her.’ 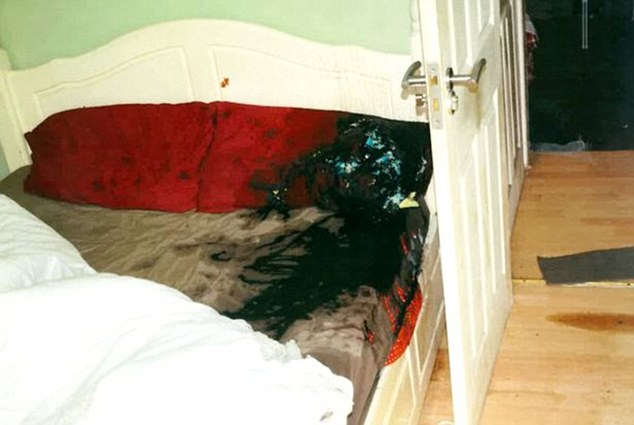