He shot to fame on Gogglebox, passing judgement on the nation’s favourite TV programmes with his friend, Stephen Webb.

But reality star Chris Steed may have to invest in a bigger sofa after marrying boyfriend of three years, Tony Butland, in a “magical” seaside wedding over the weekend.

The couple revealed on Tuesday that they’d tied the knot in Brighton over the weekend, though it seems their “magical” day was almost too much for Chris, 41, as he admitted he was a “blubbering mess” at one point.

He revealed the day all got a bit too much at one point.

Man Punches Stranger For Staring At His Girlfriend’s Bum [Photos]

“I was a blubbering mess,” Chris said as he and Tony lifted the lid on how their wedding, which took place at Brighton’s famous The Grand Hotel.
Despite one or two tears the hairdresser said the whole thing went “perfectly”, saying:

“There was so much love in the room – everything went perfectly and I am the happiest man alive. Oh well! 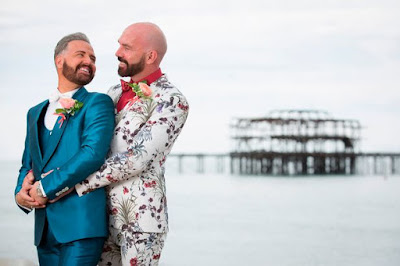 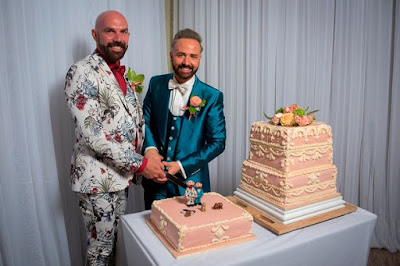 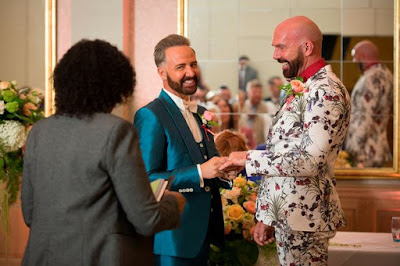 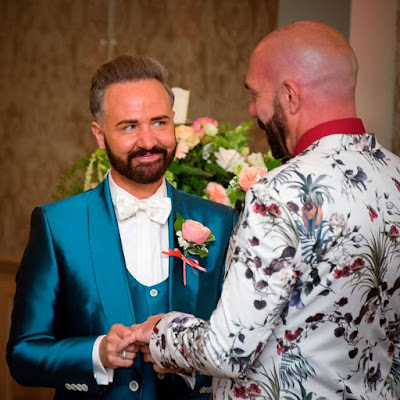 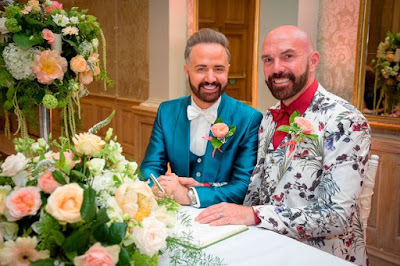 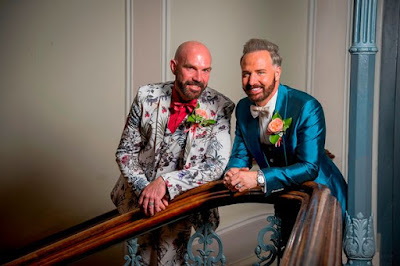 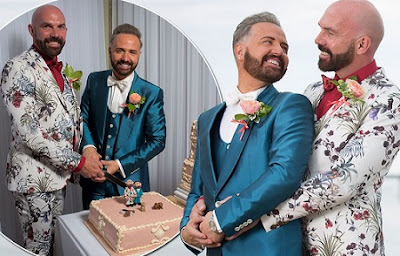 ISIS Beheads Nine Soldiers, Two Civilians In Libya
Selena Gomez and The Weeknd move in together
Superstitious woman delays flight for hours after throwing coins at the engine of the plane to pray for a safe journey
Watch the shocking moment gang rob London jewellery store with smoke bomb and sledgehammer in broad daylight