close menu
Unknown cult gang members on Monday night invaded the Umudioga Community in Ikwerre Local Government Area of Rivers State killing at least five people including two brothers.
The siblings identified as Emeka and Ifeanyi Wobo were beheaded by the suspected cultists in Rumuokpareli, Ibio/Akpo community.
Malabu Oil Deal: Two House Of Rep Members Threaten To Beat Colleague Over GEJ’s Invitation
Police Public Relations Officer Nnamdi Omoni confirmed that a rival gang invaded Omudioga which resulted a clash with another gang in the community leading to the death of people while several others sustained injuries.
Omoni who said some arrests have been made in relation to the clash advised people of the community to provide information to the police. 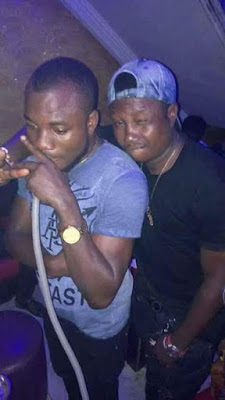 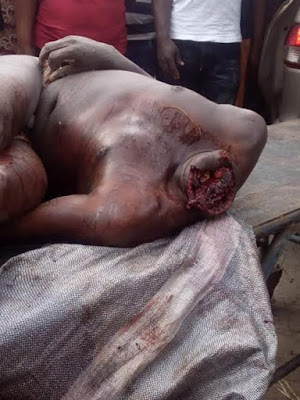 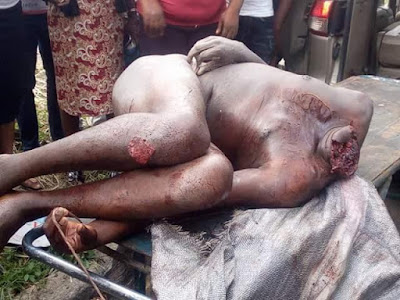 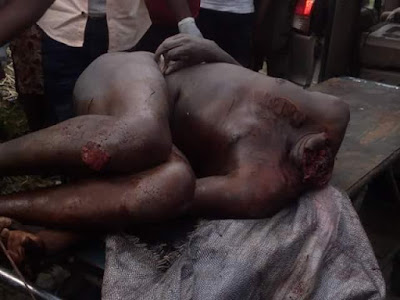 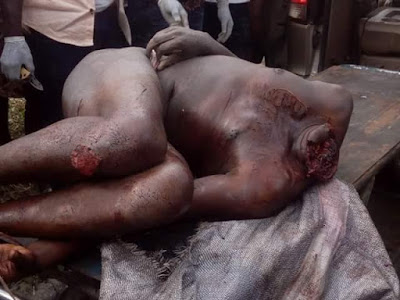 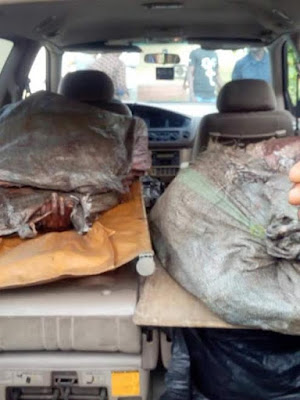 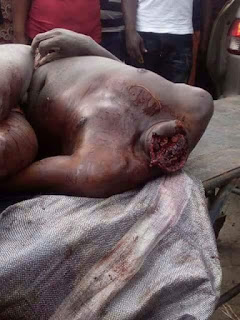 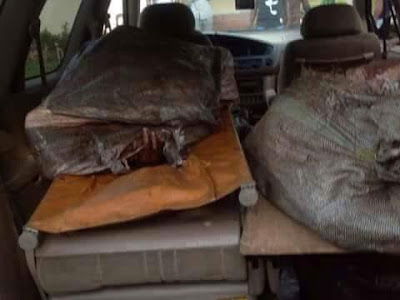