More than 250 friends and family – including some of football’s biggest stars and pop star Shakira jetted to Argentina, to watch the sporting star, 30, marry Antonella Roccuzzo, 29, at the plush hotel complex as an alleged family feud threatened to overshadow the day.

The couple, who have known each other for some 25 years, banned mobile phones at the event. Staff were also sworn to secrecy and 450 police officers were drafted in for the big day.

The world’s press lined a red carpet at the entrance of the hotel in Rosario.

Guests chose whether they walked along it to be photographed and interviewed, or went through a discreet side entrance.

Former Barcelona players Xavi Alonso, Cesc Fabregas and Carles Puyol and their wives posed for the world’s press on arrival.

Earlier an aunt of Messi’s was caught out live on TV when an America TV channel called her to interview her about her nephew and she revealed bitterly that she hadn’t been invited to the wedding.

When the woman found out she was live on air she hung up, and when the show called again she answered in tears, blamed Messi’s ‘horrible’ mother Celia for being shafted from the ceremony. 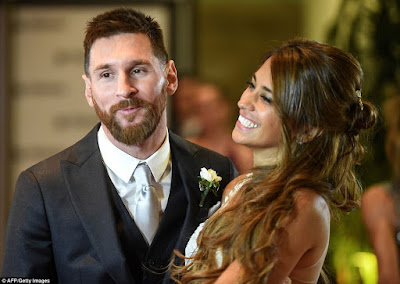 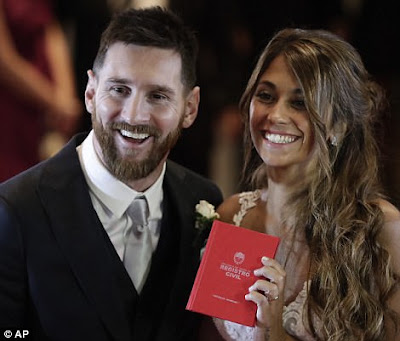 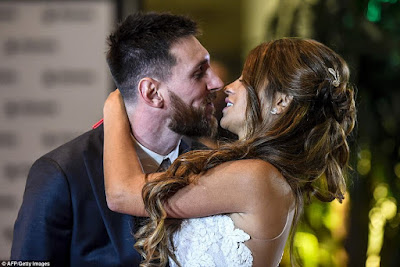 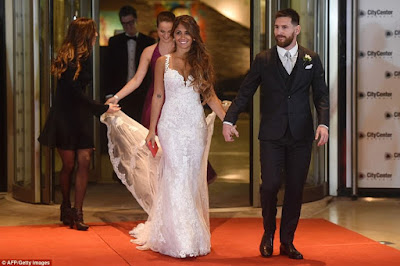 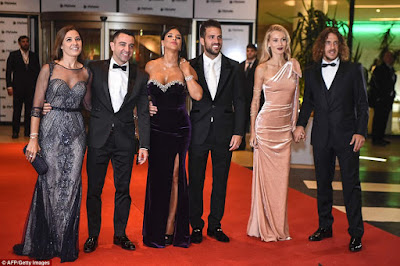 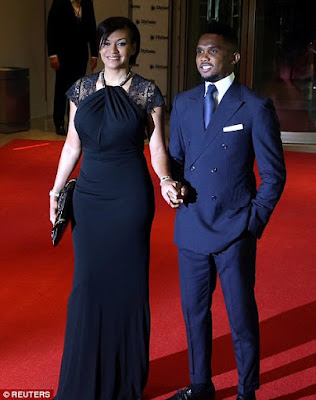 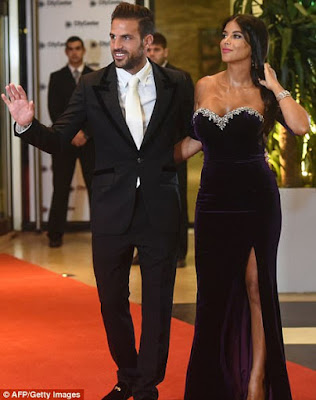 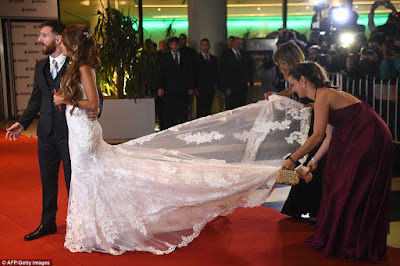 “I Never Left Eternity Clan Records”- Artist Whizper debunks rumors
Watch:Katy Perry Reveals Some Of The Innermost Demons She Has Fought On Livestream
Dresses that ‘failed’ at this year’s MET Gala
Carlo Ancelotti Is No Longer Bayern Munich’s Manager