The suicide bombers had attempted to enter Mamanti village Jere local government area. One of the bombers detonated her bomb which claimed her life but the other two were shot dead while trying to flee.
A statement by NEMA said:

“They were intercepted by Civilian JTF. In the process, one of the bombers detonated IED strapped to her body killing herself alone. The other two tried to escape but were shot dead by security personnel on duty. EOD mine drafted to the scene to sanitise and render the area safe. Normalcy is restored.” 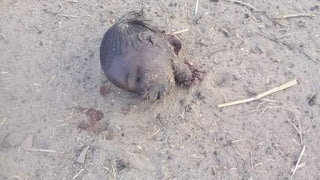 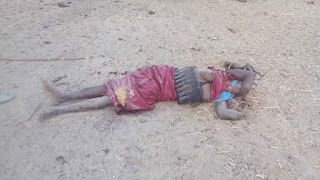 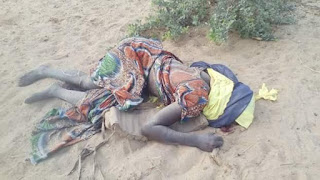